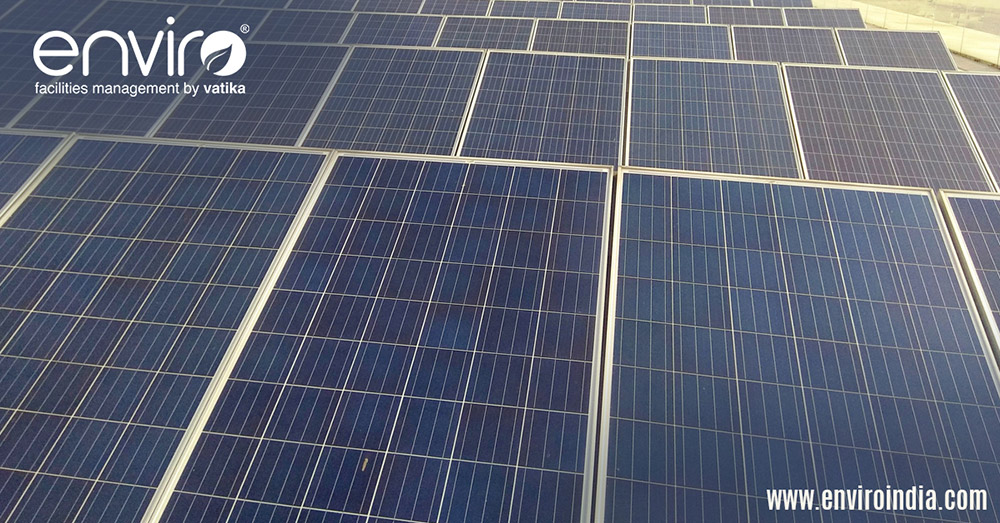 It is often said that ‘one stitch in time, saves nine’!  So to say, in order to avoid something that can be disastrous at a later stage one needs to take action now. The need for power and electricity is growing by the minute. Be it a residential or a commercial space, every unit requires its own set of energy and power.

Moreover, it is true to say that commercial spaces, given their sheer size and the number of people consume energy and power much more than residential spaces, with every employee and every machinery adding to the per unit usage.  The requirement isn’t limited to the daily usage, but given the modernization of tools and implements and advancement in technology, even most of them are powered by electricity in order to save time and increase efficiency.

There is no way to do away with the requirement, but anything that is constantly depleted runs a risk of getting exhausted someday and power and electricity are no different. One must make every effort to conserve these resources. Even in commercial spaces, one must take the following energy saving measures to save power and energy;

When it comes to non-renewable sources of energy, one has to be made to realize that if they aren’t used judiciously, sooner or later there will be a scarcity and one will have to hugely compromise on ones needs. Before it reaches that stage it is essential to take stock and make arrangements to use alternative sources of energy. Here is where a facility management comes into play. As far as commercial spaces go, one can look at solar energy. It should be a part of an integrated facility management services to provide the customer with this energy conserving service for now and as a futuristic viable option.

To conclude, even commercial buildings and spaces need to have a contingency plan in place to save power and non – renewable sources of energy. It first begins with every single individual working or associated with the organization and then it moves on to the management of larger overall commercial space that needs to be managed in such a way that the energy resources are efficiently used for which it can engage an integrated facility management company.

Life Thrives Best in the Rich Canopy of Green

How Does Facility Management Lead To Cost Reduction?