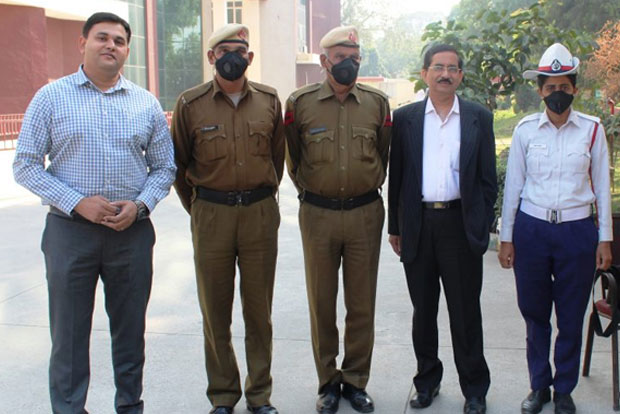 The rising pollution in the city has given birth to a multitude of ailments that have severely affected occupants of all age groups. The last four years in the history of Delhi have marked a hazardous 500+ units in the air quality index making for the worst air pollution levels in the country as opposed to any major city in the world.

While the air pollution in India is estimated to kill 1.5 million people every year, the bad air propagating in the environment has added India to the catalogue of world’s highest death rate from chronic respiratory diseases which have inevitably damaged the lungs of 2.2 million children in the country.
Roughly stated, the figures reflect a whopping 50% of children suffering from life threatening respiratory diseases and can’t be shown a promising future given the current circumstances.

Though it is only anticipated that whether the main reason behind the blinding smog is crop burning from the states of Punjab and Haryana and the drastic carbon emissions from vehicles, or the harmful gases emitted from chimneys or the industrial waste mixing with the air. All these components have added together to hazardous levels of pollution that is breathed every day and is slowly poisoning the living organism’s functional system. That said, it is true to believe that every living being in the country is thoughtlessly breathing venom and heading towards a shorter life span with each inbreathe.

While the situation is worsening with time, city cops are battling pollution with intense adversities given the dust and smog they are exposed to throughout the day. Such conditions are more hazardous, and may affect them with twice the intensity if corrective measures are not taken. 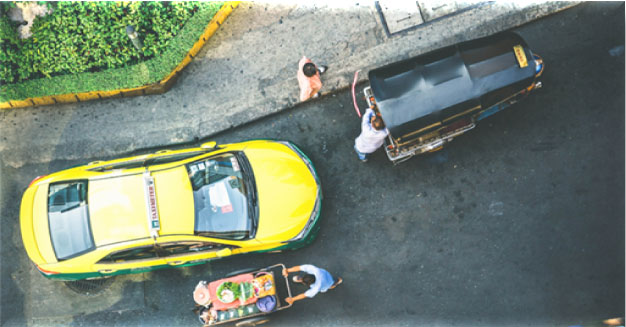 Knowing this, Enviro – the facilities management arm by Vatika has taken a step forward to battle the précis by distributing 350 units of N95 masks to Brave hearts’, the heroic cop society in order to provide them with a safer breathing experience, while on duty.

The initiative was headed by Mr. Ajay Kumar Singh – President of Enviro and Mr. Debashish Mukherjee – who is the Marketing Head of Enviro. The two delegates came together with a thought provoking action in order to serve the cops with an act of gratitude. One can wear the mask for a range of 100 hours and when the mask begins to look dirty, it can be disposed and is recommended to not be worn again (since the trapped dust particles may render more harm if worn beyond the suggestible limit).

Enviro’s integrated facilities management services envision to create a safer and healthy environment through its green practices and hopes them to be adopted by other organizations so the nation can prosper together in a healthy environment. Though preventive measures are sure to bring down the worsening conditions, yet it is each individual’s responsibility to keep a keen eye on protecting the environment, while organizations and their facilities management services also come forward lead the force by executing the ploy to a safer living.

CONCIERGE SERVICES AND ITS NECESSITY